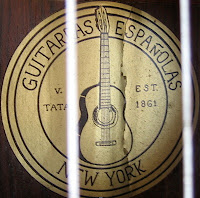 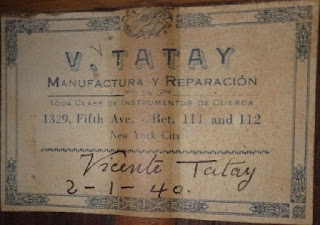 1920:
Andrés Vicente Tatay Tomás decided to find his luck in the USA and booked a steamer in Le Havre (Fr) for New York.
Andrés travelled under the name of his brother Vicente, he carried with himf $ 30,= , he was 1,69m in height and had brown hair and brown eyes. His first visit would have been to a friend Enrique Ervaz in Newark.
1934:
The Wall Street Crash + the Great Depression decreased the sales of guitars strongly and forced Andrés to relocate his family* to Valencia and make a new start there. Spain however had changed (and still was changing) strongly compared with the year he had left it.


1935:
The turbulent situations in Valencia towards 1936 (start of the Civil War) made him decide to make the journey back to New York again. Andrés’ family was brought “back home” on the freshly launched steamliner Normandie in 1935. On this trip Andrés travels under the name Vincente Tatay. 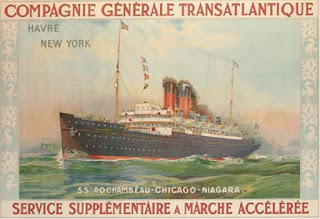 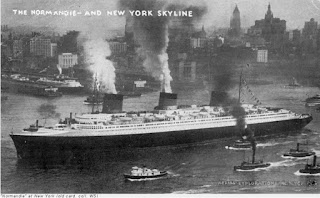 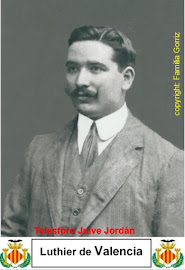